The Ruby on Rails stack is pretty complete, but there are many third-party Gems that can ease the development process. These are my favorite ones.

It replaces the standard Rails error page with a much better and more useful one. You can explore the error stack with a mouse click, and all the details you want will be there. 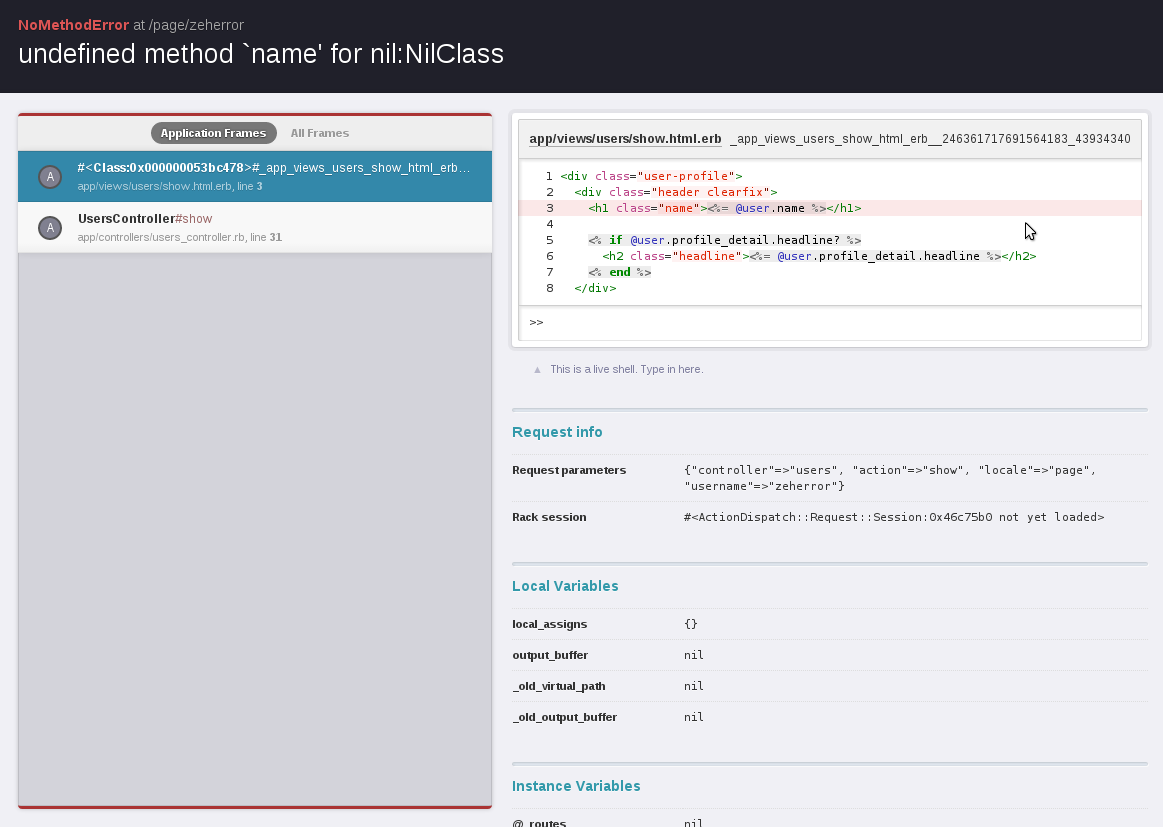 Flay analyzes code for structural similarities. It works on any Ruby code, and it’s a handy tool when refactoring code.

Reek analyses where your code smells, i.e, where it might be hard to read, maintain or evolve. It works on any Ruby code too, and it’s really useful when refactoring or reviewing code.

It turns off the Rails asset pipeline log, i.e., you won’t see anymore those boring messages about CSS and JavaScript being served.

It looks for code that may not be good according to the Rails standards, which might hide bugs.

It runs a super simple SMTP server which catches any message sent to it to display in a (sexy) web interface. It’s better than using a remote SMTP server and waiting for email to be delivered. letter_opener is a good alternative to it.

It lets you expose a local web server to the public internet, so you can show your app to someone without deploying it.

I used to have Disqus enabled on my website, but I have disabled it because of privacy concerns.